How UCR became a hub for the study of South Asian religious traditions.

Dr. Nitin Shah finds it hard to pinpoint a singular moment when he realized what the Jain religion was all about. Looking back, he said the faith that has come to occupy a seminal place in his life took root over the course of many years spent conversing with his grandfather — often while eating peanuts. Shah, who facilitated the establishment of the Shrimad Rajchandra Endowed Chair in Jain Studies at UC Riverside in 2017, spent his high school years living at his grandfather’s peanut oil mill outside Mumbai. When they weren’t talking about cricket, the two men would often snack on boiled peanuts while discussing the religion and its rituals — such as the practice of eating dinner before sunset in order to avoid the nighttime insects that crawl in your food.

“We used to discuss a lot of little things — and big things — about how to put Jain values in day-to-day practice,” said Shah, 68, noting he learned even more about the ways his granddad practiced Jain teachings after his uncle took over the mill following his grandfather’s death.

“After he passed away, families came with money to give to my uncle, and my uncle never knew that my grandfather had loaned them the money,” said Shah, who has served as an anesthesiologist and ICU doctor at the Tibor Rubin Veterans Affairs Medical Center in Long Beach since 1991. He is also
a professor of anesthesiology and critical care at Loma Linda University. “He was a big philanthropist, and he always liked to maintain this anonymously. He never asked anything after. If they returned the money, he’d take it so he could pass it on to somebody else, but he didn’t demand it.” 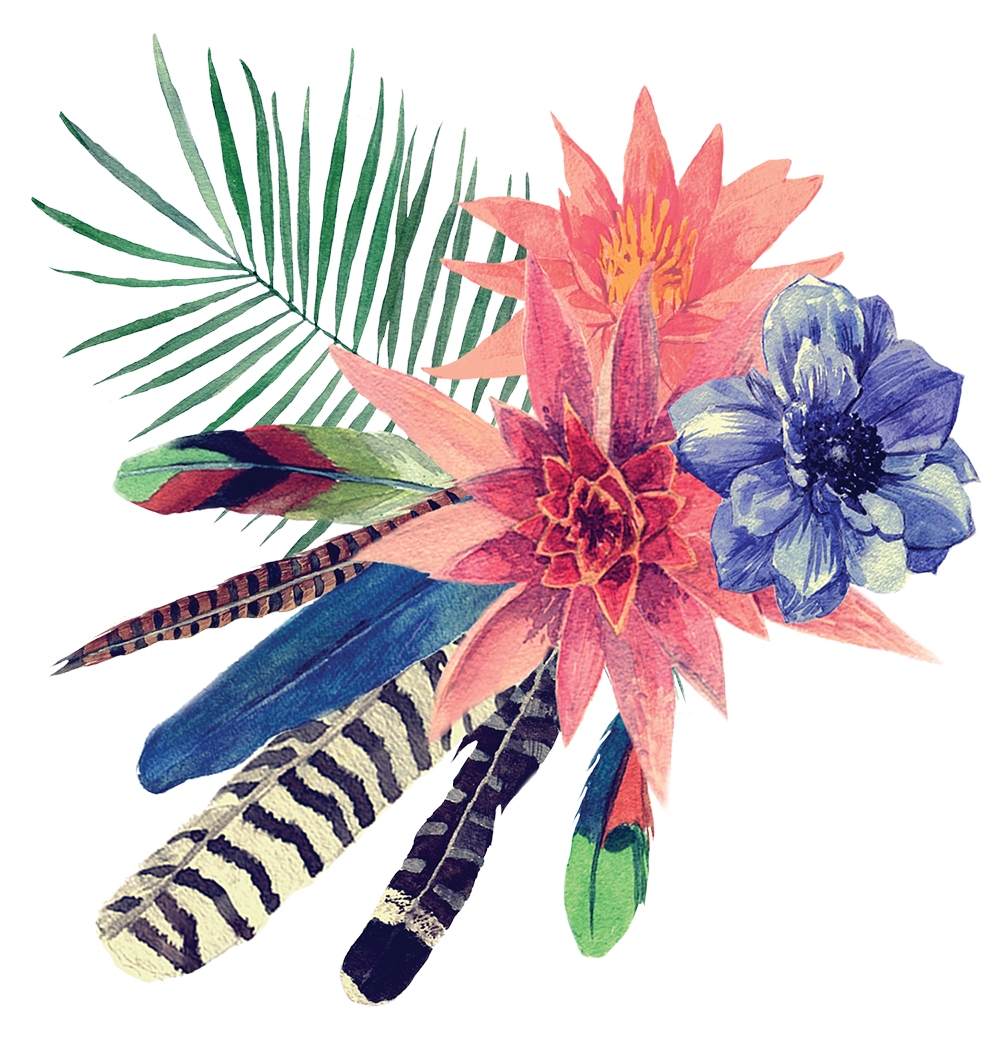 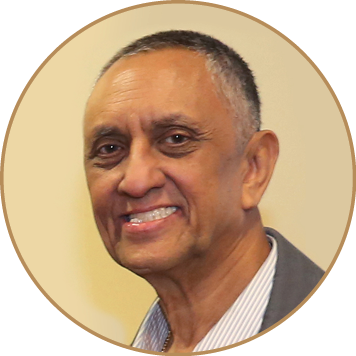 The compassion displayed by his grandfather toward the people in his community helped Shah understand the true meaning of “ahimsa,” or nonviolence, perhaps the most renowned principle of the Jain faith. This strong belief in compassion played a large role in  Shah’s desire to help found the Jain Studies endowed chair at UCR, as well as endowed chairs and other academic positions at more than 25 institutions, so others can learn about what it means to be a Jain believer. The main donors at UCR include Dr. Sulekh Jain, Drs. Jasvant and Meera Modi, Mahesh and Usha Wadher, and Vijay and Madhu Chheda. The Wadher Family Foundation has also established graduate fellowships for UC Riverside students focusing on Jain Studies, said Ana Bajželj, an associate professor who was named the Shrimad Rajchandra Endowed Chair in 2018. The study of Jainism, a South Asian religious tradition that is at least 2,500 years old and has about 6 million followers worldwide, is growing, Bajželj said.

“There is a lot of exciting research, brilliant scholars, and — with the support of the Jain community — an increasing number of university positions and funding available for Jain Studies scholars,” said Bajželj, who has developed an undergraduate course that focuses solely on Jainism. She also incorporates Jain content into several different undergraduate courses offered by the religious studies department.

Bajželj, whose own research primarily concerns Jain metaphysics, ethics, and soteriology, also promotes the study of Jainism at UCR through annual academic lectures and symposia. She plans to continue expanding course offerings in Jainism and is exploring the possibility of offering training in South Asian languages necessary for the study of Jainism to both undergraduate and graduate students. Her upcoming book, “Insistent Life: Principles for Bioethics in the Jain Tradition,” which she co-authored with Brianne Donaldson, is slated to be published in June by UC Press. 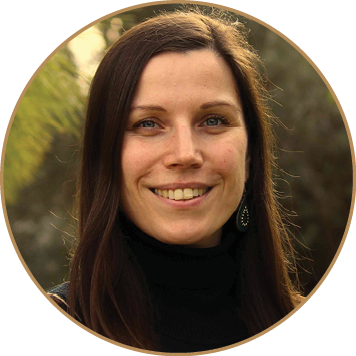 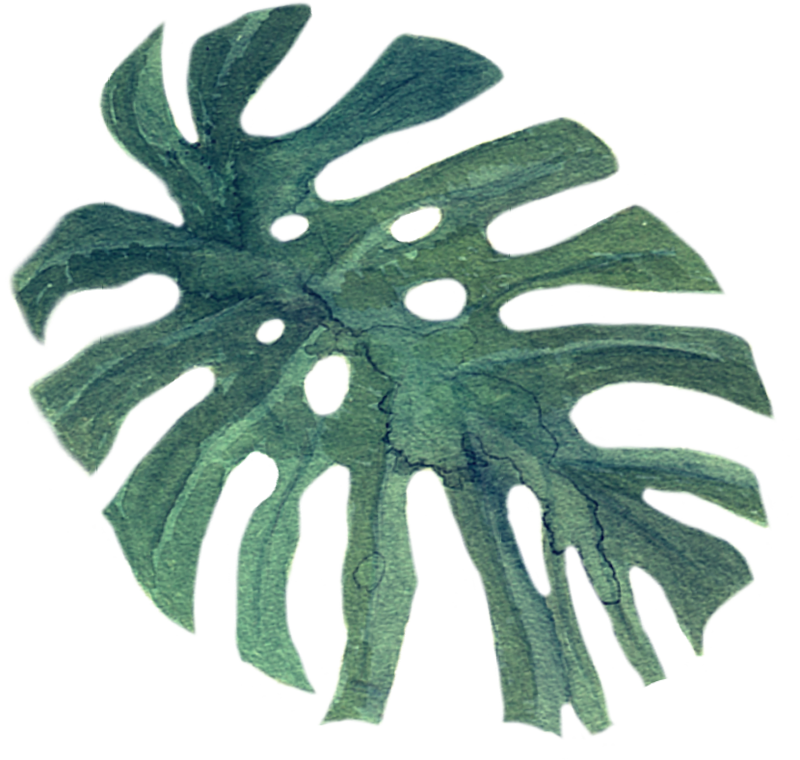 “Philanthropy seems to be vital for such fields as Jain Studies,” Bajželj said. “These new academic spaces give voice to the Jain tradition in all of its complexities and allow for a deeper engagement with its ethical principle of nonviolence.”

“We have eight professors — four are chair holders,” said Singh, who led the search committee for Bajželj’s position. “It is the very strength of the department, because we have endowed funds coming every year to organize international conferences and invite scholars from all over the world. That is our strength.”

Bajželj and Singh, together with their colleagues, have worked to build UCR into a hub for students wishing to research South Asian religions. This has been further bolstered by the Jain Studies student fellowships, as well as a $100,000 endowed scholarship established in 2016 by longtime UCR supporters Dr. Harkeerat S. and Deepta Dhillon to attract graduate students with an interest in Sikh and Punjabi culture, and support fieldwork on Sikh communities in the United States. In addition, UCR acquired the W.H. McLeod Collection of Sikh Studies in 2011, which is now held in the Tomás Rivera Library. McLeod, who died in 2009, served as Singh’s mentor at the University of Toronto and was one of the world’s leading Sikh scholars.

“It’s a very important collection,” Singh told UCR Library in a recent interview. “Certain items are quite rare and not available anywhere else in the world. It’s widely known to scholars that we have the collection, and they envy us. At this stage, ours is the leading Sikh Studies program in North America.”

The close relationship that has developed at UCR between the study of Jainism and other South Asian religions is reminiscent of the way in which Jainism has evolved in connection with the region’s other faiths, Bajželj and Singh explained, with the latter noting the principal seat of authority for the Sikhs in East India shares a wall with the Jain temple.

“Jainism has not developed in isolation from the other South Asian religious traditions,” Bajželj said. “Instead, it has responded to them, has been influenced by them, and has influenced them in turn. This is true of its doctrines, practices, community organization, art and architecture, and so on. With such brilliant scholars as my colleagues Amanda Lucia, a modern Hinduism expert; and Pashaura Singh, whose work is rooted in ethnographic research and textual studies; we are a particularly attractive department for students who want to employ a combination of methodological approaches in their research on South Asia.” 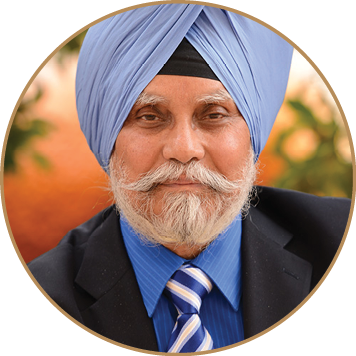