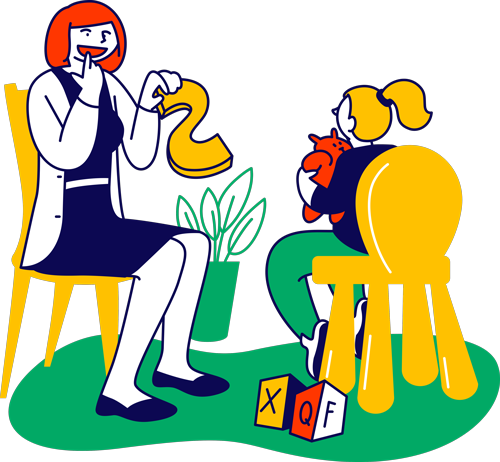 aking an exam called the “Mother of All Constitution Tests” would be understandably intimidating if you struggle to read words like “constitution,” “legislative,” and “revolutionary,” yet that’s what some Southern California eighth graders are faced with.

“We were working with children who are in middle school but reading at a fourth-grade level or below,” said Rollanda O’Connor, a professor of the graduate division in UC Riverside’s Graduate School of Education, or GSOE. “About half of them had formal identification as needing special education, but the other half didn’t have any formal identification.”

“If you learn to read well and on time, that assists you with virtually everything you do in school,” O’Connor said. “For children who don’t read well, it becomes a hurdle for all academic subjects.”

The program is one of three developed by O’Connor, who held the Eady/Hendrick Endowed Chair in Learning Disabilities between 2011 and 2019. All were designed to help students with reading difficulties — including English language learners and those with learning disabilities — and all have benefited students and teachers in public schools. Funded by the U.S. Department of Education’s Institute of Education Sciences, or IES, O’Connor’s research is published in journal articles, books, and as online resources accessible to teachers nationwide. O’Connor came to UCR in 2004 from the University of Pittsburgh, drawn by GSOE’s academic community and the opportunity to help a diverse student population in Southern California. She began her work in the same place children start their academic journey — kindergarten — by developing a program called Ladders to Literacy for K-4 students who were struggling to grasp the basics of reading.

“Up until this time, children have worked with language as meaningful communication, but to learn to read they have to take a step back from words as being meaningful and think of them as collections of sounds. That’s a huge leap for many children,” O’Connor said.

Take the word “fast,” for example, a one-beat word that trips off the tongue. But slow it down, and you realize it’s composed of four distinct sounds: /f/-/a/-/s/-/t/. By learning to tease apart sounds in words, children start to recognize them on paper.

“If they can’t understand this, it makes learning to read very difficult,” O’Connor said.

While about half of kindergartners intuitively grasp how reading and writing works, others need to be shown more directly, she added.

“We designed small group interventions for children who weren’t keeping up and followed them over time,” she said. “Some children caught up quickly, some needed longer-term help, and some were eventually identified with a learning disability.”

The technical term for this learning process is phonemic awareness — the ability to identify and manipulate individual sounds, called phonemes, in spoken words. Now a well-known indicator of reading success, phonemic awareness was a new concept when O’Connor first introduced it as a tool to help young children.

“Much of what I was doing 20 years ago was a little shocking because I was talking about sound play, not reading, but now it has become basic knowledge and something we emphasize in the teacher education program at UCR,” she said.

With the importance of teaching phonemic awareness becoming more mainstream, O’Connor turned her attention to middle school students who had not had access to early intervention programs. In 2012, she received IES funding to develop the BRIDGES program, which serves the dual purpose of improving reading and supporting academic success in a U.S. history class. Eighth graders admitted into the BRIDGES program had to have both failed seventh-grade history and been assessed as reading at a fourth-grade level or below. O’Connor knew middle school students couldn’t be coaxed into decoding single syllable words because it would seem childlike. Instead, she based her lessons on age-appropriate words that had become roadblocks in their understanding of history and government.

“To grasp the concepts of U.S. history requires reading multisyllabic words, learning new vocabulary, and analyzing historical documents, which are difficult for poor readers,” O’Connor said. “Because the program centered around a topic students had to learn anyway, students benefited in two ways.” 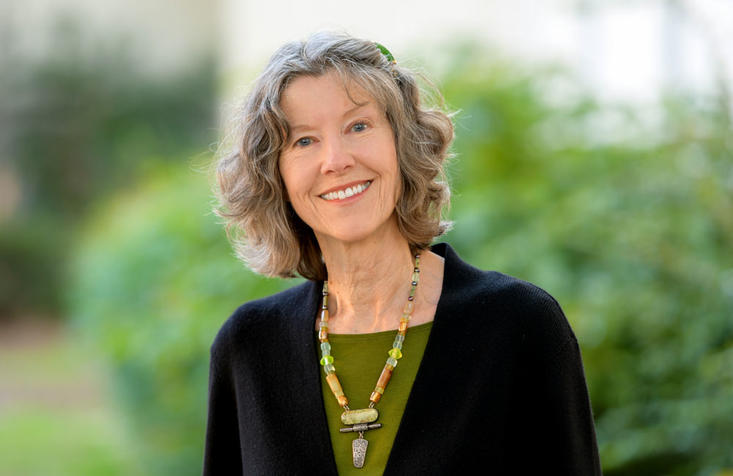 Students in the BRIDGES program outperformed their eighth-grade classmates, averaging a B grade on the aforementioned “Mother of All Constitution Tests,” as it was dubbed by one school’s teachers. But solid grades weren’t the only positive outcome. BRIDGES students gained confidence, participated more in class discussions, and took leadership roles.

“When their classmates see these kids as competent, it boosts their self-esteem, which has ramifications across the board,” O’Connor said.

For her final project, which launched in 2016 and concluded recently, O’Connor focused on the most impactful aspect of the BRIDGES program — vocabulary development. Called CHAAOS, which stands for Creating Habits that Accelerate the Academic language Of Students, the program teaches middle school students with learning disabilities new words that help them succeed in the classroom.

“Even though kids who have been designated as needing special education tend to be poor readers, they are still expected to participate in general education subjects for most of their day,” O’Connor said. “If they have low vocabulary, they struggle to understand or participate in the kinds of oral academic discussions that occur in schools, so it has a profound impact on their daily lives.”

Over three years, O’Connor and her team introduced 144 academic words — such as “interpret,” “replicate,” and “preliminary” — to students as they advanced from the sixth to eighth grade. Tests developed to measure students’ understanding showed scores that averaged more than 90% following instruction. And that knowledge was retained as late as a year-and-a-half later.

“It appears that we found a way to teach vocabulary that tends to stick, which we were very pleased with,” she said.

O’Connor said CHAAOS lessons, teacher manuals, student workbooks, and testing materials are all freely available to teachers on her website. The techniques have also been incorporated into UCR’s teacher preparation programs. While O’Connor retired from UCR in 2019, she remains active through research and mentorship of doctoral students. She said financial support through the Eady/Hendrick Endowed Chair was integral to her success.

“The support enabled me to hire people to help do this work, fund graduate students, and do pilot work that enabled us to write better proposals for funding, so it paved the way for the larger funding I received from the IES,” she said. 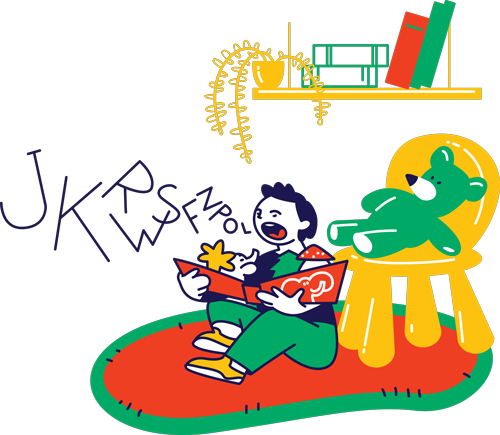